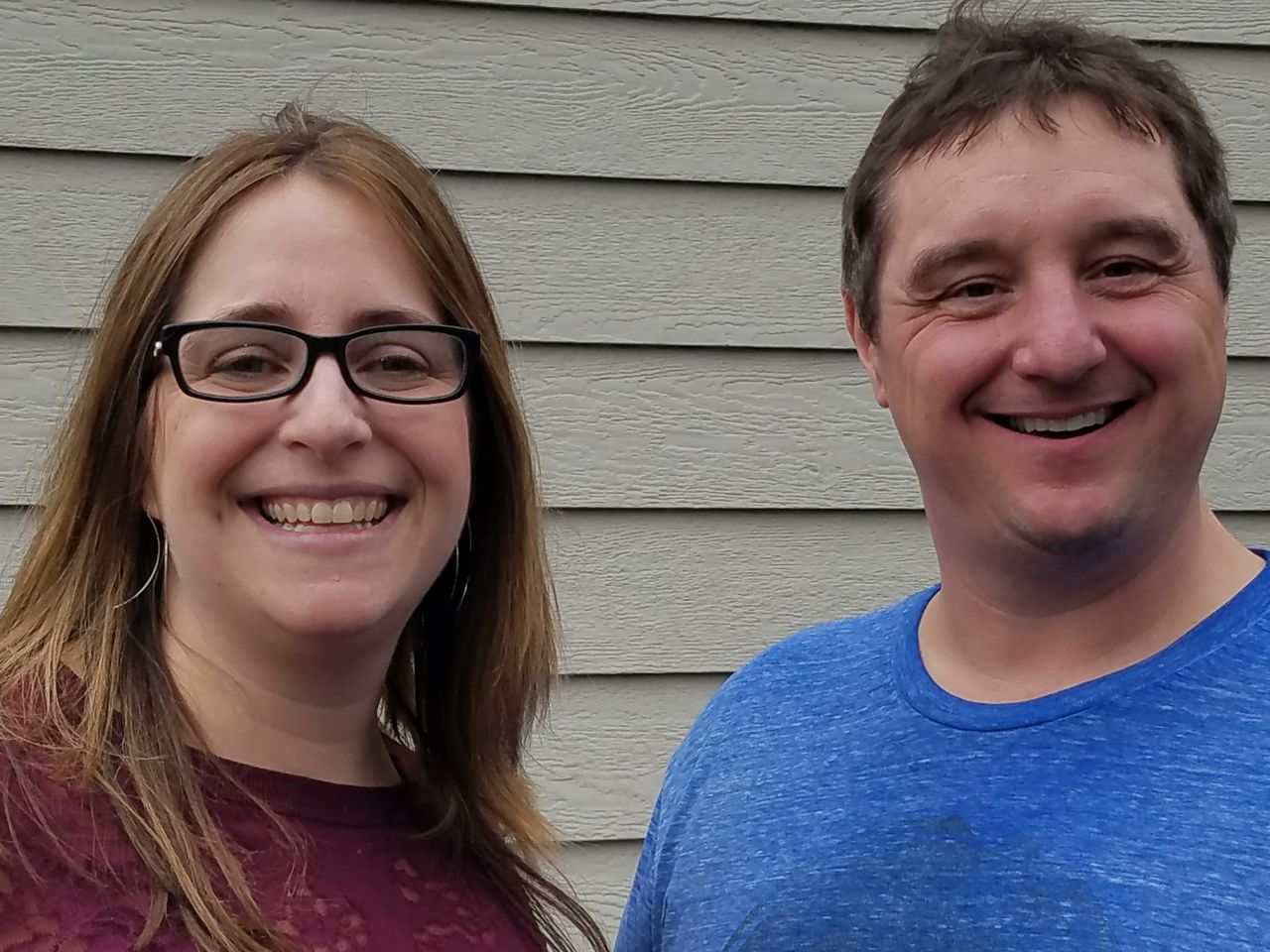 On Tuesday, January 17, 2017, the fastest growing media company in Western Washington announced that two of the founders would be adjusting their titles and duties to better align with the company’s mission and respond to growing revenue streams. 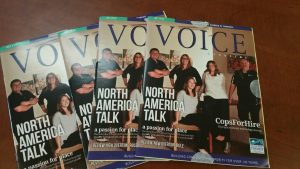 The July issue of The Voice magazine featured the NorthAmericaTalk team.

“To become the #1 online media company in a community requires strategic leadership decisions along the way,” says CEO, Dan Jones in relation to the company’s recent shift in executive roles, due to growth.

Dan Jones moves into the CEO role while Amy Rowley assumes the Chief Publishing Officer position, a new role within the company that operates five cash-flow positive digital media businesses in Western Washington. Jones will focus on expanding the proven business model to other areas of Washington state.

“I’m excited about this shift and am eager to focus on the operations of our growing business,” says Rowley who noted that the company has numerous new products that are set to launch in 2017. “It’s going to be a year of growth and development for the ways that our almost 100,000 social media subscribers connect with their communities.”

“Our revenue projections for 2017 are very bright,” adds Martin McElliott, VP of Sales. NorthAmericaTalk continues to see increased revenue and a growing subscriber base despite media industry trends to the contrary.

“Our five community social networks are each on pace to become the leading online media brand in the community,” says Jones. “We continue our discussions with key partners about expanding to Eastern Washington to become the largest media company in the state.”

NorthAmericaTalk is a digital media company building and operating Community Social Networks™ . Through our proprietary technology and sales tools, we are disrupting the media landscape while building a trusted, valuable local media brand. Today, our media group reaches 350,000 engaged neighbors in Western Washington weekly, with nearly 100,000 social subscribes. Our fast-growing media company is based in Western Washington, spanning from the state capital of Olympia north to urban Tacoma and college-town Bellingham on the Canadian border, south to rural Lewis County, and west to the Grays Harbor beaches.  We count hundreds of various marketers as long-term customers that use our platform to reach their target market, grow their brand, and measure results